The PR Stunt: The Secret to Success

We’ve all been there; mid-brainstorm and someone suggests floating a giant object down the Thames or lighting up a national icon in a bid to take a brand’s profile into a new stratosphere.

But, amongst an increasingly crowded media space, what is the secret to creating a stunt which breaks through the noise and gets your client noticed in a big way?

Historically, the publicity stunt has been the ‘holy grail’ of great PR. Get it right and it can stop people in their tracks and deliver masses of coverage. And in this age of digital overload where consumers are increasingly become desensitised to traditional media it offers a compelling way to break through the clutter and get into the public consciousness.

But it’s a risky and unpredictable business. It hasn’t been unknown for big brands to plough serious sums into a stunt only for in to fall flat to a busy news day, lukewarm reception or unforeseen challenges.

Take Walkers Crisps’ notorious social media stunt, for example, which backfired in spectacular fashion as consumers, tasked with sending selfies which would then appear alongside Gary Lineker, opted to post pictures of notorious criminals and paedophiles such as Fred West and Jimmy Saville. The best laid plans, eh?

On the other hand, it’s often the simplest ideas, which aren’t necessarily expensive that can have a big impact. A personal favourite is the ‘Ministry of Greggs’ whereby the bakery-favourite responded to a student tweet ‘Any chance of having a party in your shop to get all my friends back together since coming back to uni? We LOVE Greggs’ by turning a store into a massive rave for one night only. The result was widespread national coverage, Twitter trending and a new-found public affinity for the once-flagging British brand.

Equally simple but effective was Love Island’s Chris Hughes pretending to sell his own tear -infused bottled water – cue a frantic media storm – before revealing it was a publicity stunt for World Mental Health Day calling for men to stop ‘bottling up their emotions’. Clever.

So, how to create cut through and ensure your stunt idea delivers on all fronts?

It may sound obvious but begin with the story. What is the message you’re trying to deliver? Does the stunt concept provide a visual representation of the story you are telling? And is it aligned to your PR objectives and strategy? Make sure you have something relevant to say and that people will care. Don’t get into the territory of a stunt for a stunt’s sake.

Avoid the PR clichés and do something different, something that really gets under the belly of the news agenda and under the skin of the consumer. Think outside the box.

Lastly, make sure you prepare for all possible outcomes – and some. PR stunts are rarely smooth sailing so it’s vital that you have all bases covered – and that’s not just in terms of the media strategy but the wider logistical challenges. The PR stunt is a time when you need to go beyond creativity and put your ingenuity hat on (ah, if only American brand Snapple had done so before erecting the world’s largest ice lolly in the heat of New York summer)

Yes, it might not be the newest type of PR activity, but that’s not to say that the good, old PR stunt isn’t still one of the best. Done well, with careful planning and genuine originality, it can be a powerful weapon, creating disruption and generating a huge return on investment. Surely then, this year it’s time to be brave and add the stunt to your PR armoury?

Lyndsey Trengove is a Senior Account Director of Whistle PR which offers a range of integrated communications services including strategic consultancy, PR, social media and internal communications. For further information email info@whistlepr.co.uk or contact us here. 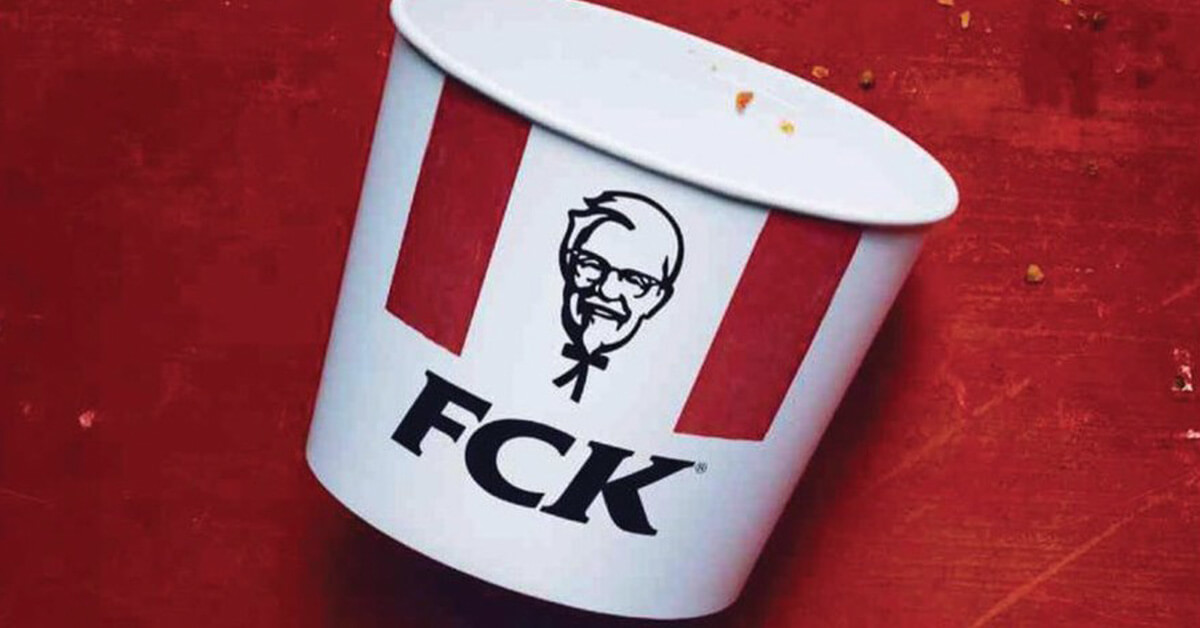