This is an issue which NICEIC, the UK’s leading name is electrics, is fast trying to rectify.

For Whistle, the task was simple – to get electrical safety on the media map, raise awareness of the associated dangers and promote the importance of using qualified NICEIC registered electricians for all types of electrical work.

Cue ‘Ban the Bravado’ – a high-impact news generation campaign centred on the shocking length’s that British blokes will go to in order to save face in all areas of modern life – including having a go at dangerous electrical DIY.

With strong headline statistics, celebrity endorsement in the form of ex-footballer and TV presenter, Dion Dublin and a tactical launch around peak DIY time, the May bank holiday, the campaign proved a huge success.

Results included widespread coverage across national, regional and local media, 15 radio interviews broadcast out to 138 stations and a total reach of 13.5 million. 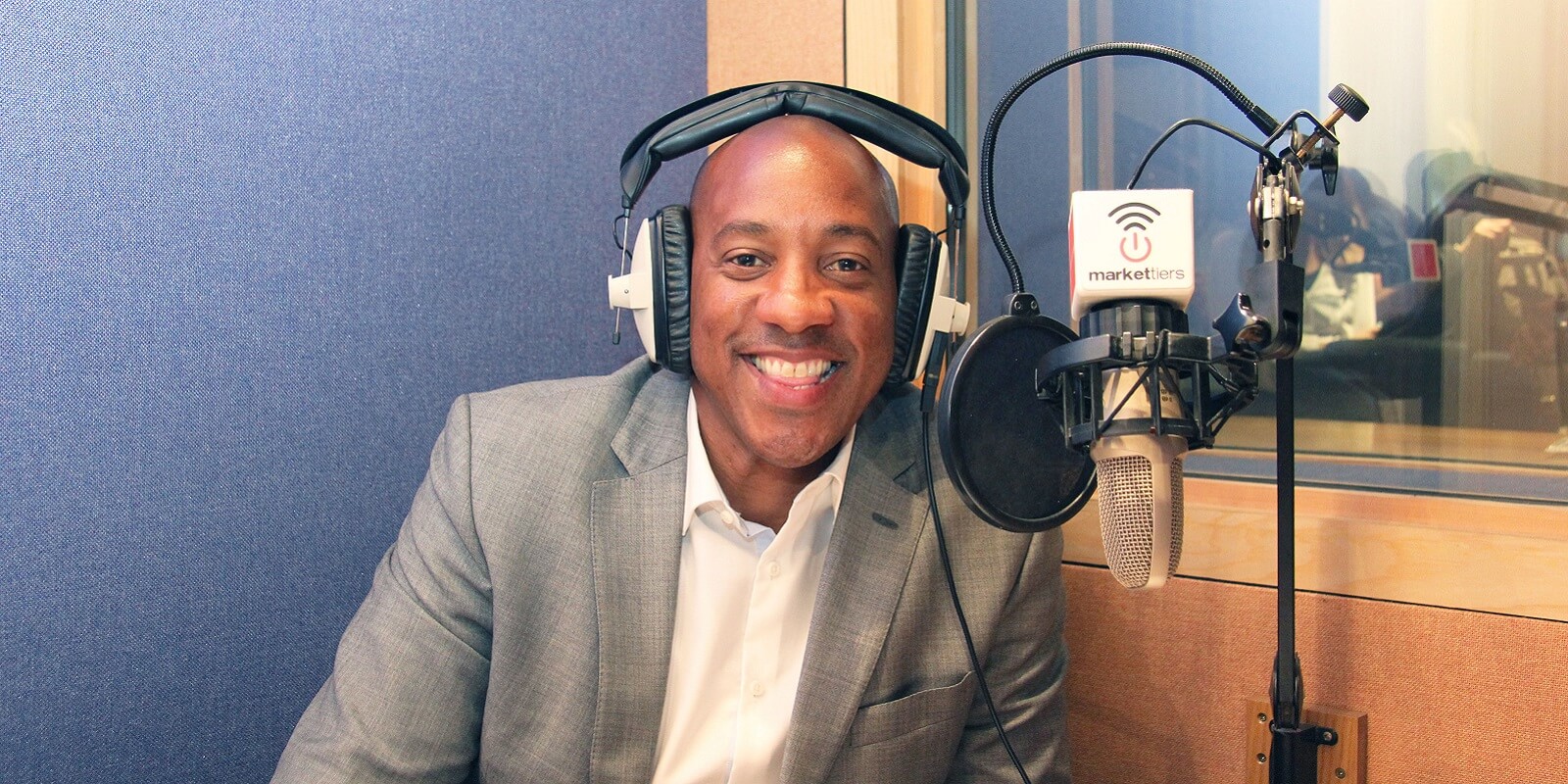