The Politics of Age

Championing the voice of the over 60s

In the run up to the General Election, Churchill Retirement Living was keen to steer the debate towards the older electorate and champion the voice of the older voter.

A heavy-weight, research-led campaign was conducted to gain pre-election insight into the views of the over 60s. The survey aimed to gauge how older people felt they were represented at national government level, what they’d like to see from the next administration and what political parties needed to do to secure the grey vote. The research results were then used as hooks to drive media coverage ahead of the election, as well as aligning the campaign to Churchill’s wider public affairs activity around the national shortfall in specialist housing for the over 60s. Research activity was then supported with a series of ‘Question Time’ style events at Churchill’s developments to put older people directly in touch with their local election candidates.

Overall, the campaign delivered 14 pieces of national media coverage as well as widespread regional coverage, reaching an audience of 14m. 10 hustings took place, with attendance from seven MPs, including the Secretary of State for Defence, and 26 election candidates. Events hosted 250 people aged 60+ with positive feedback across the board from attendees, MPs, candidates and the client. 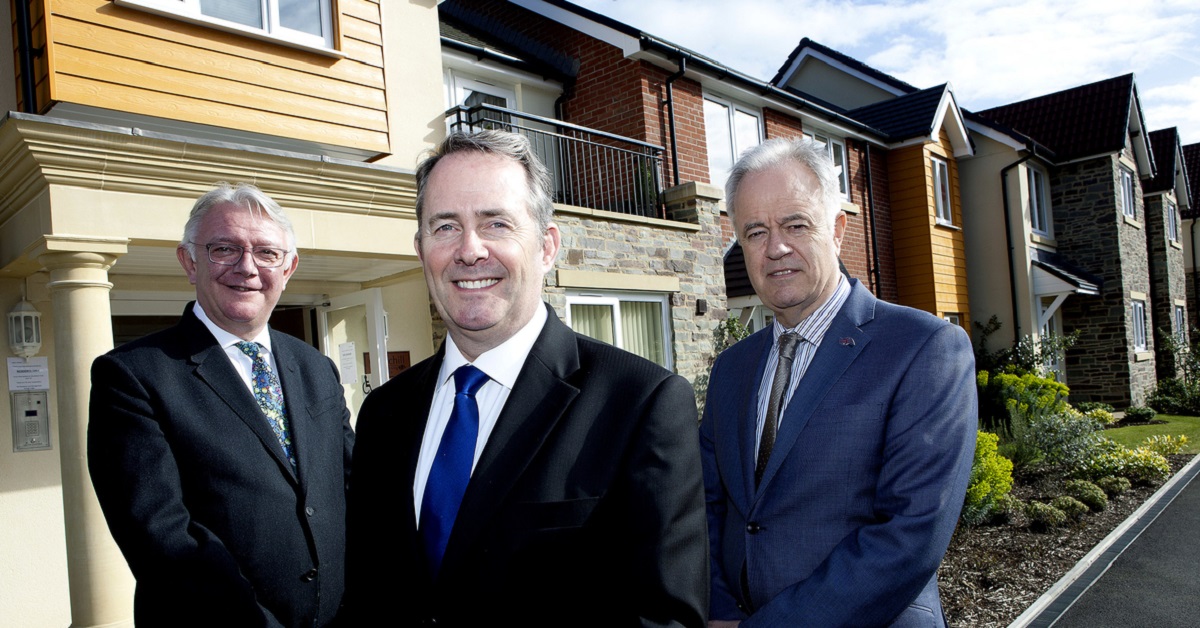