Creating awareness to increase adult volunteers across the West Midlands. Back to Our Work

With dwindling volunteer numbers across the Army Cadets’ 133 detachments in the West Midlands, a recruitment drive was needed to encourage adults to get involved in supporting the region’s 3,800 young cadets.

Whistle PR was appointed, as a Midlands-based PR agency, to help amplify the campaign across the region. The recommended strategy involved engaging with the public on the ground at a high profile launch event that would appeal to adults and young people alike. The event, which was held in Birmingham’ Victoria Square, offered free-of-charge activities – including a 25ft climbing tower, paintballing and camouflage skills – to give people a taste of Cadet life.

The launch secured widespread broadcast coverage, including ITV News, The Midland and BBC Radio WM, and multiple features across regional newspapers. The media relations programme delivered 97% of the campaign key messages and drove 4,000 new web visitors from the West Midlands during the campaign period. Overall, the Cadets reported a 15% uplift in new adult volunteer enquiries. 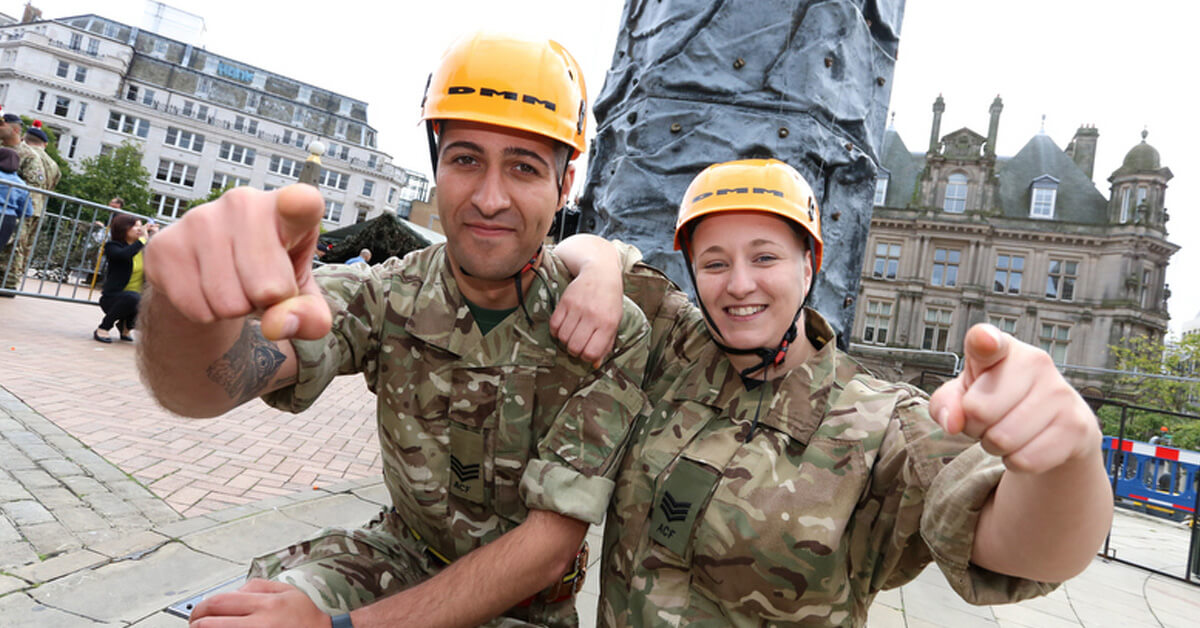